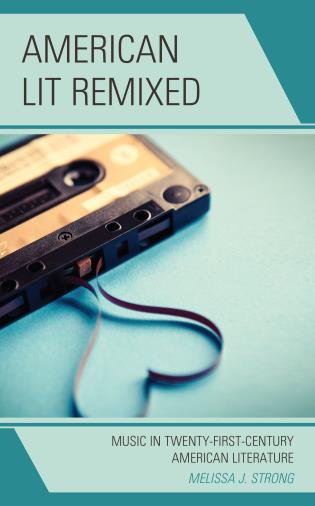 American Lit Remixed identifies a new sound in literature emerging after the digital revolution. It reads works by Jennifer Egan, Sherman Alexie, and others through the lenses of remix theory — the term Eduardo Navas coined to describe the remix as a form of artistic and cultural discourse — and the music industry’s preoccupations with nostalgia and authenticity, arguing that digital-age fiction, poetry, and drama remix the music and technology of the past to offer new modes of connecting to self, others, and place.

Musical features such as references to popular songs, structural similarities to music recordings, and thematic treatment of the riffing and borrowing endemic within popular music lend a retro sound, feel, and structure to contemporary American texts, even when they refer to life in the digital era. Through engaging with the musical past, literature resists nostalgia and remixes the twenty-first century’s dystopian, disconnected ethos to find possibility and hope for the future. Critics often focus on technology’s negative impact on the music industry, but American Lit Remixed emphasizes music as a source of creative potential in twenty-first-century literature, including new ways of storytelling and relating.