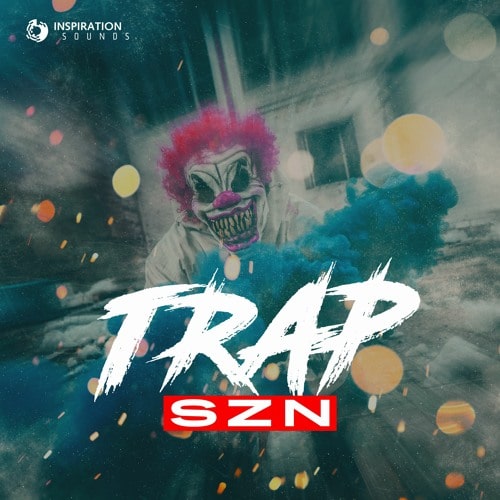 ‘Trap SZN’ by Inspiration Sounds is a killer collection of Construction Kits inspired by iconic figureheads of the Trap scene such as Travis Scott, Young Thug, Drake and Future. Loaded with a goldmine of loops, MIDI files and one-shots based around custom presets and live instruments, as well as 808s designed from scratch with Alchemy and Serum, these kits deliver all the essentials of the genre, such as heavily processed drums, sophisticated sound designed elements and melodies, deep and stark 808s, underworld vocals and a sparse touch of organic live instrumentation.

We’ve made sure to include the best quality samples and loops and utilize genre specific processing techniques to ensure they cut through the mix. All of the loops in this product are 100% Royalty-Free, so once purchased, you can use these loops in your commercial track releases without having to pay any hidden costs.

Alongside the loops, this pack includes one-shot samples, allowing you to create new beats, fills and loops to complement the existing material. Simply load them up into your sampler of choice and create an infinite number of fresh ideas.

‘Trap SZN’ includes MIDI files for the majority of musical phrases heard in each Kit, allowing you to seamlessly mix your favourite synths and samplers with the sounds contained in the pack.