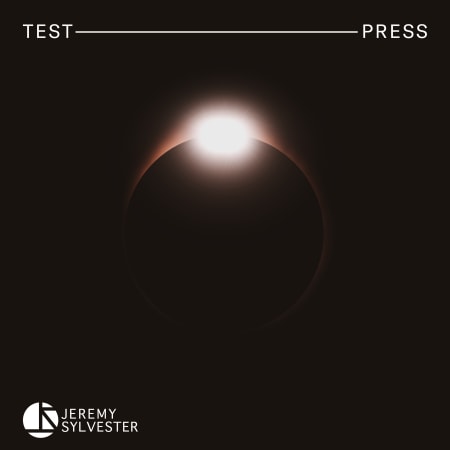 Jeremy Sylvester has been a fundamental part of the UK garage and house scene since the 1990s. Achieving three UK top 20 singles and selling a staggering four million records worldwide, the highly demanded producer has teamed up with Splice to deliver an authentic ’90s 2-step sample pack that includes an assortment of his trademark Club Asylum samples.

The pack contains the very finest of Jeremy’s drum, melodic, and vocal loops and one-shots, meticulously crafted to the highest quality to give you sounds that fit straight into your productions in any genre.