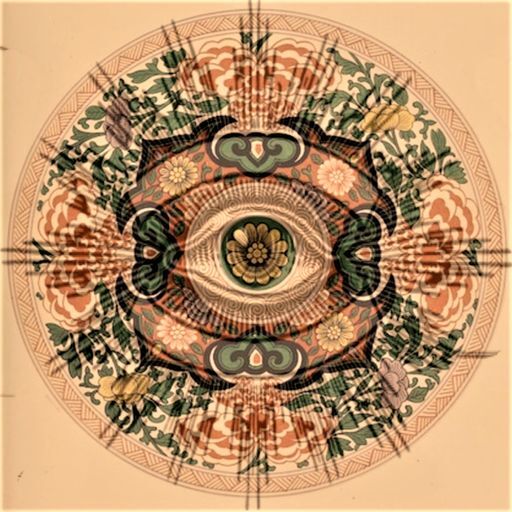 Antjuan Johnson professionally known as “Kyd Dynomyte” is an American multi instrumentalist, producer, and songwriter from Nashville Tennessee. He has toured as a bass player for The B.B. King Allstar Band, Alexander King, and other various artists. His professional debut was in 2006 with the release of “Sleepless” by rap trio C.W.B.