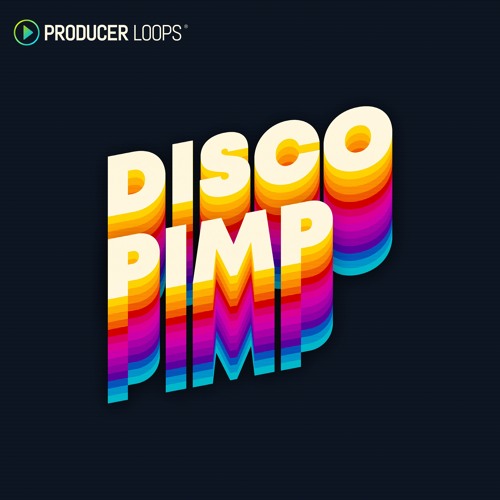 Inside, you’ll find a ton of classic Disco pianos, vocal chops, Funk keys, vintage analog synths, thick drums and driving basslines. This pack is everything you need to create uplifting and funky Nu Disco tracks and have a blast while you’re at it. Everything is 100% royalty-free.

MIDI Files Included
Like so many other Producer Loops products, ‘Disco Pimp’ includes MIDI files for the majority of musical phrases heard in each Kit, allowing you to seamlessly mix your favorite synths and samplers with the sounds contained in the pack.

One-Shot Samples
This pack also includes one-shot drum samples, allowing you to create new beats, fills and loops to compliment the existing material. Simply load them up into your sampler of choice and create an infinite number of new grooves and phrases.

Royalty-Free
All of the loops in this product are 100% Royalty-Free (including the vocal chops), so once purchased, you can use these loops in your commercial releases without having to pay any hidden costs.