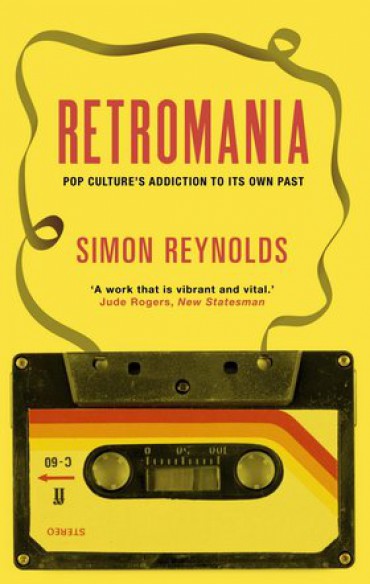 Retromania, Pop Culture’s Addiction to Its Own Past by Simon Reynolds PDF

The first book to make sense of 21st Century pop, Retromania explores rock’s nostalgia industry of revivals, reissues, reunions and remakes, and argues that there has never before been a culture so obsessed with its own immediate past. Pulling together parallel threads from music, fashion, art, and new media, Simon Reynolds confronts a central paradox of our era: from iPods to YouTube, we’re empowered by mind-blowing technology, but too often it’s used as a time machine or as a tool to shuffle and rearrange music from yesterday.We live in the digital future but we’re mesmerized by our analogue past.