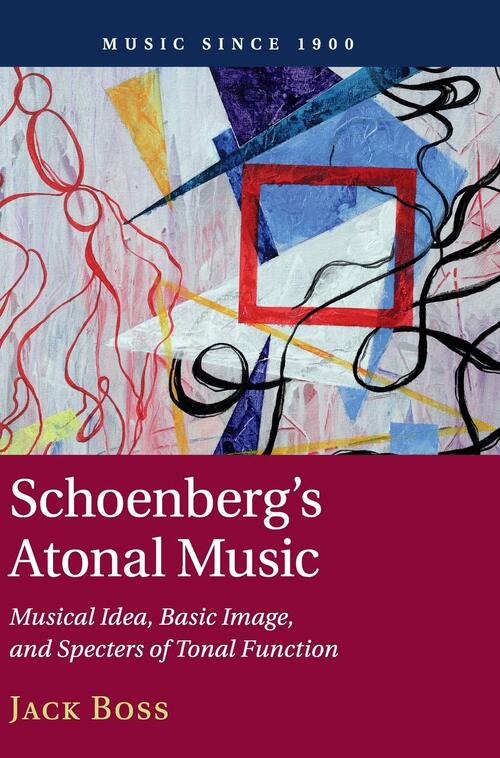 Award-winning author Jack Boss returns with the ‘prequel’ to Schoenberg’s Twelve-Tone Music (Cambridge, 2014) demonstrating that the term ‘atonal’ is meaningful in describing Schoenberg’s music from 1908 to 1921. This book shows how Schoenberg’s atonal music can be understood in terms of successions of pitch and rhythmic motives and pitch-class sets that flesh out the large frameworks of ‘musical idea’ and ‘basic image’. It also explains how tonality, after losing its structural role in Schoenberg’s music after 1908, begins to re-appear not long after as an occasional expressive device. Like its predecessor, Schoenberg’s Atonal Music contains close readings of representative works, including the Op. 11 and Op. 19 Piano Pieces, the Op. 15 George-Lieder, the monodrama Erwartung, and Pierrot lunaire. These analyses are illustrated by richly detailed musical examples, revealing the underlying logic of some of Schoenberg’s most difficult pieces of music.