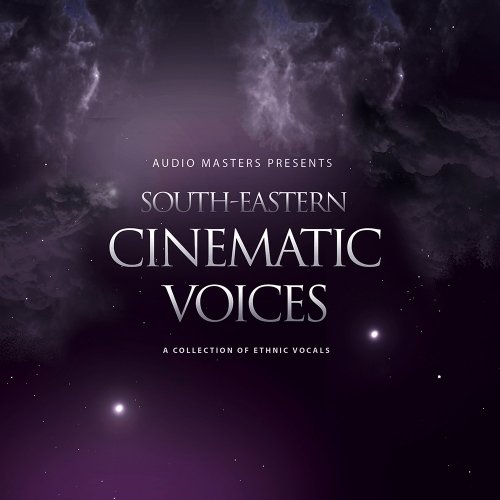 Designed for film, media, advertisement & music productions, this pack feature the voice of a professional vocalist from a world famous folklore ensemble.

Chilled out pads, subtle plucks, mellow leads, unique voice and so much more, this ‘one of a kind’ product is a must-have for all media and music producers.

We have also used a selection of outboard effect processors to give this collection a truly timeless sound.

These Construction Kits come tempo labeled and are ready to be implemented into a wide range of genres. Additionally, the full cinematic tracks are included for producers, that want to use these outstanding soundtracks for their film and other types of media productions.

Want to use the Vocals only?

No problem – we have included the ‘Dry’ versions of the traditional vocal songs, that were used to produce these Cinematic tracks.

Just drag and drop into your DAW to give any type of music production an unique vibe.

These vocal compositions are hundreds of years old and reflect the culture of different districts of the Balkan region of East Europe.

Vocals:The traditional folklore vocals were performed by one of the lead vocalists of the world famous folklore ensemble ‘Filip Kutev’.

Touring around the globe for decades and with a huge experience in live performances and studio work, we are now bringing this awesome voice that you wont find anywhere – straight to your studio.

*Other Genres that this package may be useful in: