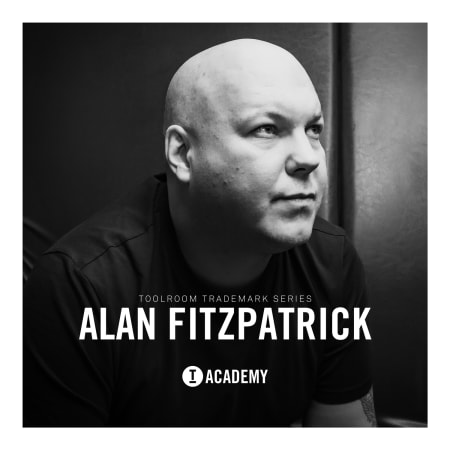 British DJ Producer Alan Fitzpatrick is known for his hard but commanding style of big-room techno. With a career spanning over two decades, Fitzpatrick is an unparalleled tour de force in the global techno scene.

Since the late 2000’s the techno maestro has released a steady thread of releases on Drumcode, Bedrock, Cocoon and more recently his personal label ‘We Are The Brave’.