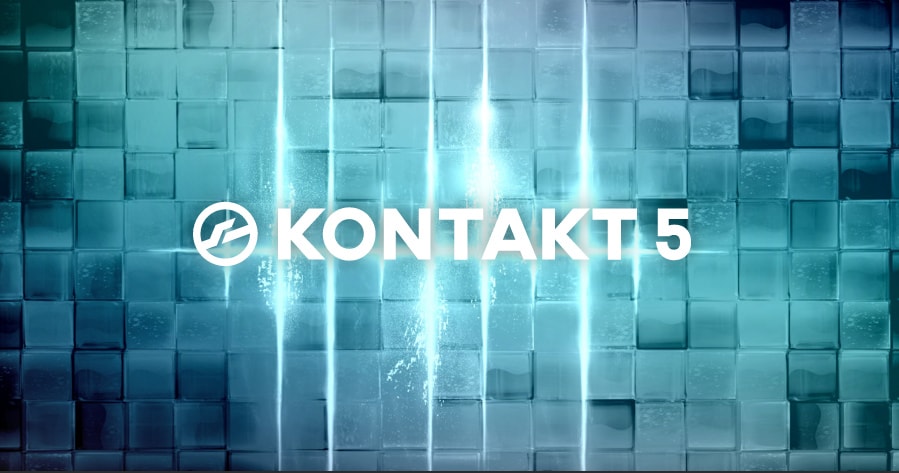 KONTAKT is the world’s leading software sampler. Its sophisticated sound engine, wide array of effects, powerful modulation possibilities, and advanced scripting brings a universe of sound to life with unrivaled playability and realism. And with an ever-growing feature set, KONTAKT continues to be the sample engine behind the future of sound.

The KONTAKT Factory Library includes a versatile range of instruments right out of the box – a ready-to-use toolset of over 43 GB of high-quality samples and more than 1000 production-ready instruments, including synths, choirs, acoustic and orchestral instruments, drum machines, and much more.

The KONTAKT interface mirrors the Light Guide on KOMPLETE KONTROL S-SERIES keyboards for one-to-one visual feedback when looking for key switches, setting up key splits, and more. It also helps instrument builders turn their original concept into an integrated software/hardware solution that works flawlessly out of the box.

– ADDED New KSP UI control: XY Pad
– ADDED Re-introduced the Global Purge controls (removed with 5.6.0) as part of the File menu
– FIXED Some effects would block sound when loaded through KSP
– FIXED The Group MIDI Channel setting menu was broken
– FIXED Vertical window resizing was sluggish under certain conditions
– FIXED The KSP bitwise operators would cause parse errors in certain cases
– FIXED Crash when double-clicking on the header of Expert>Groups tab
– FIXED Crash when using certain context menus
– FIXED Crash when using the Next / Previous NKI buttons under certain conditions
– FIXED The size of the Quickload area was always reset after restarting Kontakt
– FIXED There was a graphical issue with level meters on instrument Performance Views
– FIXED The “Unwind Automation” setting was ignored by automation assignments made via KSP
– FIXED Issues with certain audio interfaces when using Kontakt standalone